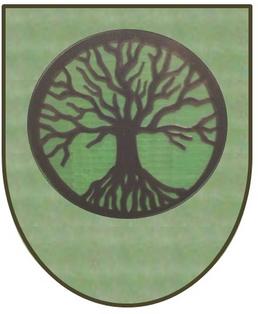 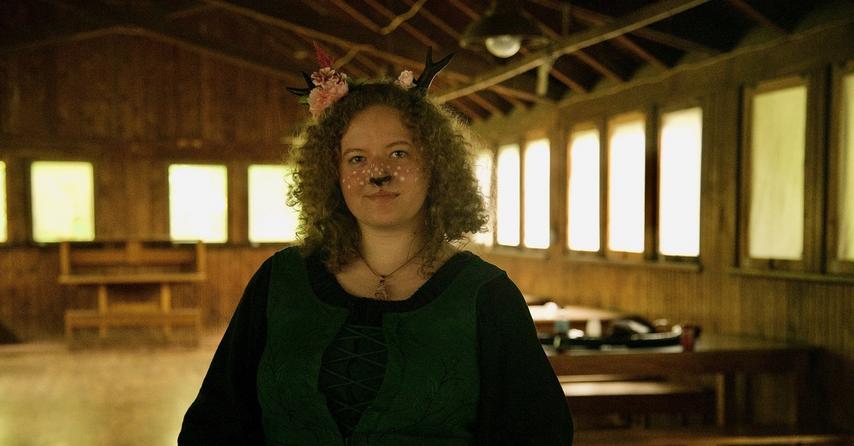 “United in fidelity and valor”. These words can be heard throughout the Barony of Woodhaven as it is the official motto of the land.  They speak to the strength of the diverse peoples that inhabit the Barony. This diversity is due to the fact that Woodhaven boasts the most major settlements in the Duchy as well as a beautiful landscape of lush forests and rolling grassy hills.

The capital, Stonewood, is the hometown of the former Count of the North Haddukel Chilox, and his kin the Stonewood Dwarves. Thanks to a powerful fae curse placed upon the area, the trees around Stonewood have become as hard as stone, as their name would suggest. Only the Stonewood Dwarves have the knowledge to harvest and work the trees into a craft able material. This has become an extremely valuable resource for the Duchy, however stock has declined in recent years.

Vindale, Greymark and Cromly have long been the home settlements of the many Amani Elves of Woodhaven. The Vineyards of Vindale are known to produce some of the best wines in the Kingdom. In the year 614 Cromly took a devastating blow when it was razed by the evil dracoliche known as the Prince of the Black Flame. It has since been rebuilt and plans are in the works to erect the first military citadel in the Duchy. A grand structure focused on training and knowledge of military tactics, as well as the headquarters of the Silver Vanguard, the elite troop of Woodhaven.

In recent years many hoblings have settled in the hamlet of Bailington while the Wildflower Vale has been home to tribes of wild elves for generations. Kendall and Sundarr are inhabited by the humans of the land, however it is not unusual to find humans in the other settlements for they are the dominant race of the Kingdom.

Woodhaven is not without a strong military presence or fortifications. The main forts are Raven’s Hold, Vindale Keep and Death’s End. The latter of these has been solid last defense for countless generations, nestled in the foothills of the Lonestance Peak. Vindale Keep, on the other hand, is a stronghold for a powerful coven of vampires that plague the land to this day.

Woodhaven has been and continues to be the home of many adventurers who have made a name for themselves, some even progressing to various levels of Elysian Nobility. Currently the Barony is under the watch of the Warden of Woodhaven, Sir Ezekiel Lobo. For over twenty years and counting, House Silversword has made Woodhaven their home. Thanks to the wise leadership of Haddukel Chilox and the tireless loyalty of those that follow him, House Silversword rose from being a common house to the primary force of Woodhaven.