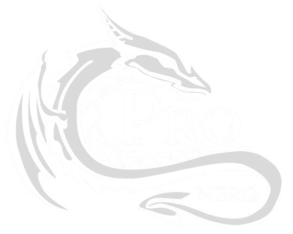 Since 1992, the Pittsburgh Roleplaying Organization (PRO) has been engaging LARPers throughout the Southwestern Pennsylvania tri-state area and beyond. At PRO you can encounter fantasy creatures, solve challenging plots and puzzles, and partake in epic battles. Our goal is to provide excellent entertainment for both new and seasoned adventurers. We have a festive in-game atmosphere, intriguing 1, 2 & 3 day events, and a friendly, knowledgeable staff with 50+ combined years of experience in  LARPING, plot/event running, logistics management, and all around general gaming.

PRO is a registered non-profit organization within the Commonwealth of Pennsylvania and is managed by a Board of Directors. Participation at PRO Events is open to anyone 14 years of age or older. 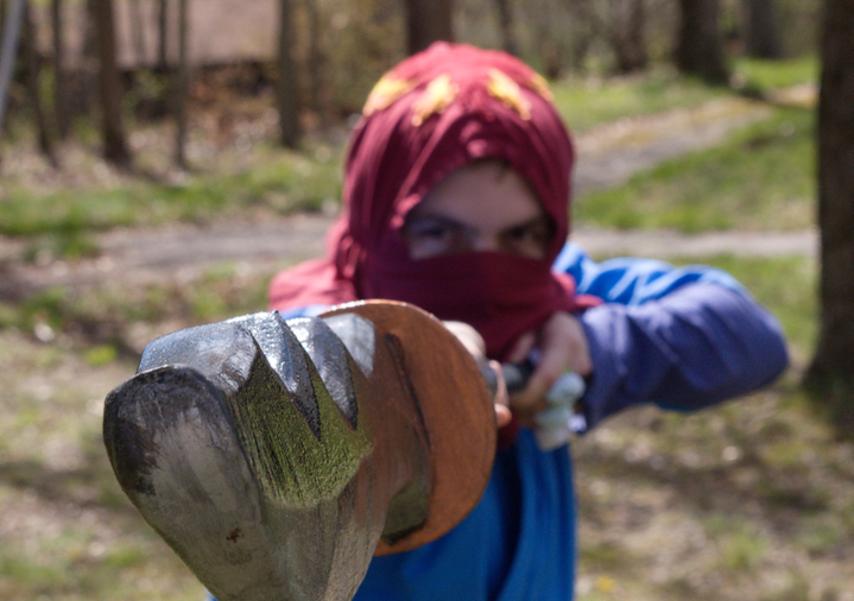 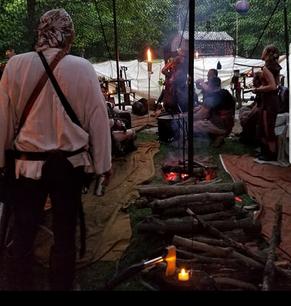 About the Pittsburgh Roleplaying Organization

A live action role-playing game (LARP) is a form of role-playing game where the participants physically act out their characters' actions. The players pursue goals within a fictional setting represented by the real world while interacting with each other in character. The outcome of player actions may be mediated by game rules or determined by consensus among players. Event arrangers called game masters decide the setting and rules to be used and facilitate play.