The Barony of Meddlar is located in the southeastern corner of Elysia. It holds key strategic importance to the duchy, as it borders all four other baronies, as well as the primary access to the sea.

Even though much of the barony is mountainous, Meddlar has been known as the breadbasket of Elysia due to its fertile land. Furthermore, the presence of Ironfist Forge and the location of key roads and waterways make it crucial to trade.

The capital of Meddlar has known many names. Currently Scarletton, the town has also been called Drakenhelm and Shadowhurst at various times. Gatherings are often held in this locale.

In recent history, Meddlar bore the brunt of the assault of the necromancer Mish Tal Rae and his undead armies, which put much of the barony to the torch and razed the capital to the ground. The undead presence has been unusually strong in the meantime, although this is presumed to decline after the recent defeat of the infamous Pirate Liche, Viscus Iceheart. Brood and gnolls are not unknown, and both the Fair Folke and the mysterious academy of magic known as the Citadel seem to have an affinity for this area.


LOCAL LAWS:
In addition to the standard Elysian laws, the Baron often declares the following before gatherings:

As follows Elysian custom, all nobles of our fair land of Elysia are requested to present themselves to the Baron if they are in attendance.

As follows Elysian law, all other nobles are requested and required to present themselves to the Baron as soon as possible if they are in attendance.

As follows Elysian law, the Baron prefers to reserve the right of justice in Meddlar. Should the situation mandate it, nobles in Elysia may render judgment, but, should it be at all possible, inform the Baron as soon as expedient. Note that this includes the oversight of proper honor combat.

Non-Elysian nobles are granted the privilege of arrest only, and are directed to inform the Baron immediately of any situation. This privilege may only be exercised after one has properly presented themselves and has been acknowledged.

Be it known that Meddlar’s squires are vested with the powers of the offices of Sheriff and Magistrate throughout Meddlar. All are requested and required to grant them assistance as they carry out the Baron's will.

The Baron reserves the right of high judgment in all cases. 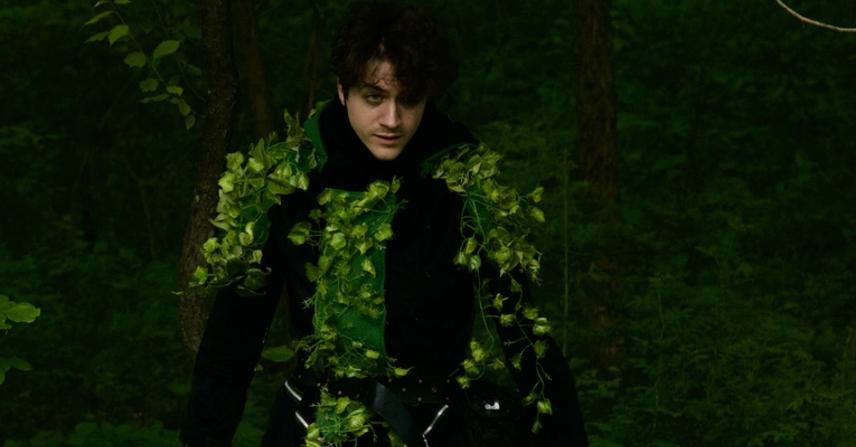 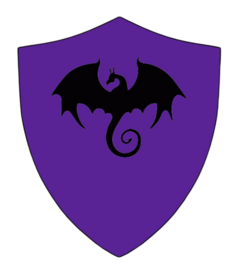