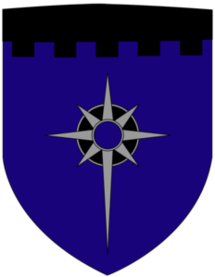 Midjaunt is the capital city of Simoondale and was once home to the Simoondale Charter School (SCS). Midjaunt was a large, thriving city center of white buildings with blue roofs, was a beacon of culture, learning, and art for decades, until the unfortunate overtaking by the Dracolich.

Most of Simoondale was destroyed in 614 during the War, of which Elysia was victorious. Simoondale is now entering a great rebuilding era, one overseen by his great Sir Knight, Damos Kharg. In addition to rebuilding homes, Simoondale's high priority is the rebuilding of the Simoondale Charter School.

The Spire of the SCS will be constructed in the heart of the capital so all may see that Simoondale has not only survived, but will one again thrive. The Spire is where Celestial Magic will be taught. The Spire will also continue deeply down into the earth, and thus, this is where Earth Magic will be taught. Shorter buildings shall lie at it's base, and house all other disciplines of study from Alchemy, Blacksmithing, Combat, Archery, Trap Creation, Arming, and Disarming, Culinary Arts, Herbalism, Horticulture, Painting, Sculpting, Literature, History, and many more. The SCS was origionally created and constructed thanks to Dathras Ran-Kirith, previous Baron of Simoondale and shall be rebuilt in his honor. 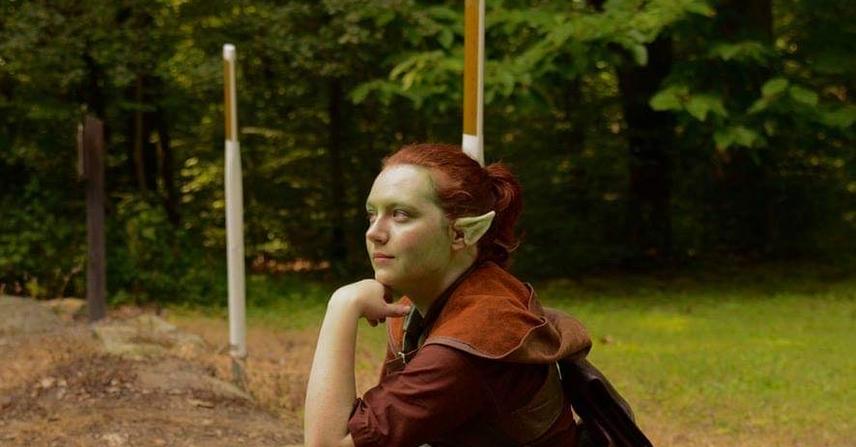